The recurrent vulvovaginal candidiasis: proposal of a personalized therapeutic protocol

Recurrent vulvovaginal candidiasis (RVC) is an increasing challenge in clinical practice. The purpose of this study was to reduce the episodes of RVC through the intake of fluconazole 200 mg/dose with a personalized regimen at growing administration intervals with a probiotic.
Among the 55 patients enrolled, four (7%) have withdrawn after the induction phase. 51 patients completed the whole therapeutic maintenance period, and eight (15,6%) experienced a recurrence before the end of the therapy. Five women (9,8%) relapsed (two after 2 months and three after 6 months).
The positive results of our study prove the effectiveness of an individualized protocol for a rather short period, with a slowly decreasing administration of fluconazole and probiotic. 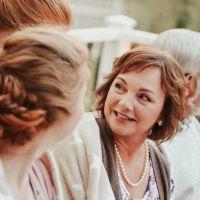 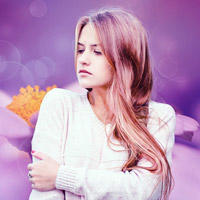 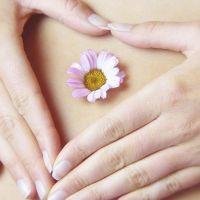 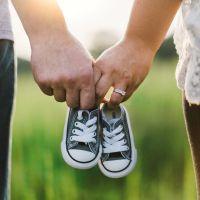 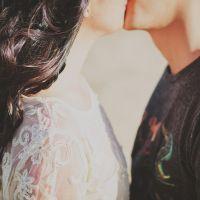